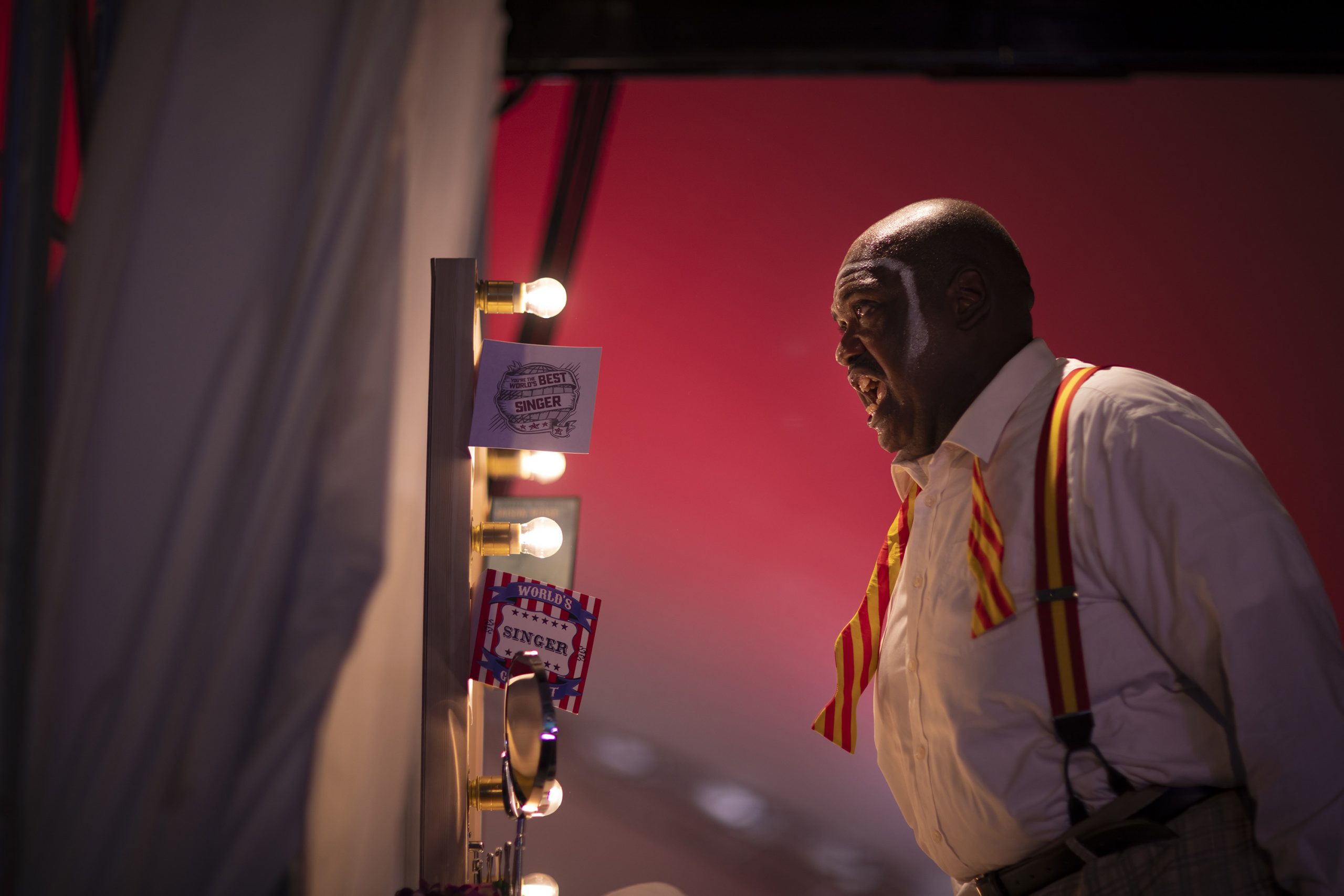 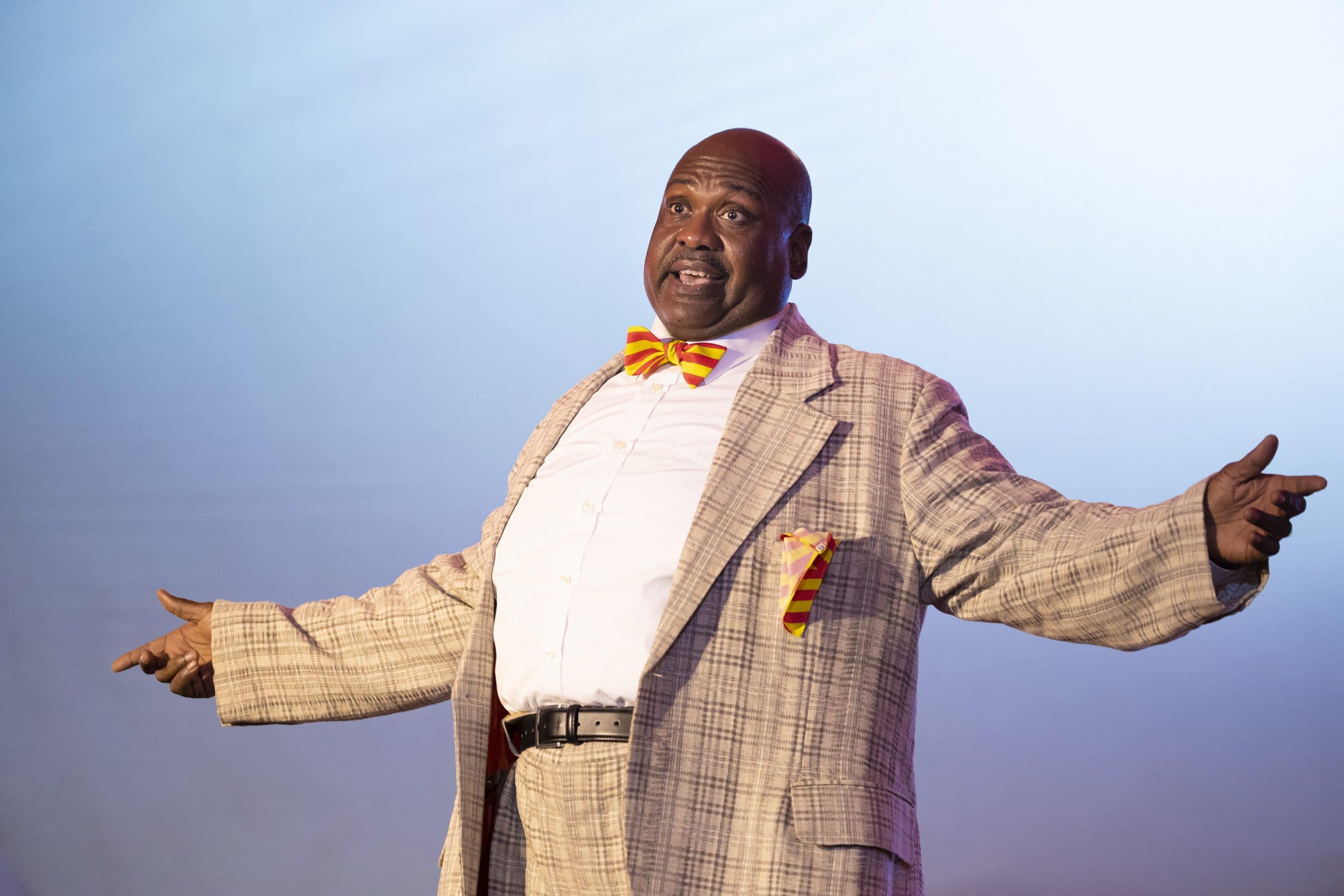 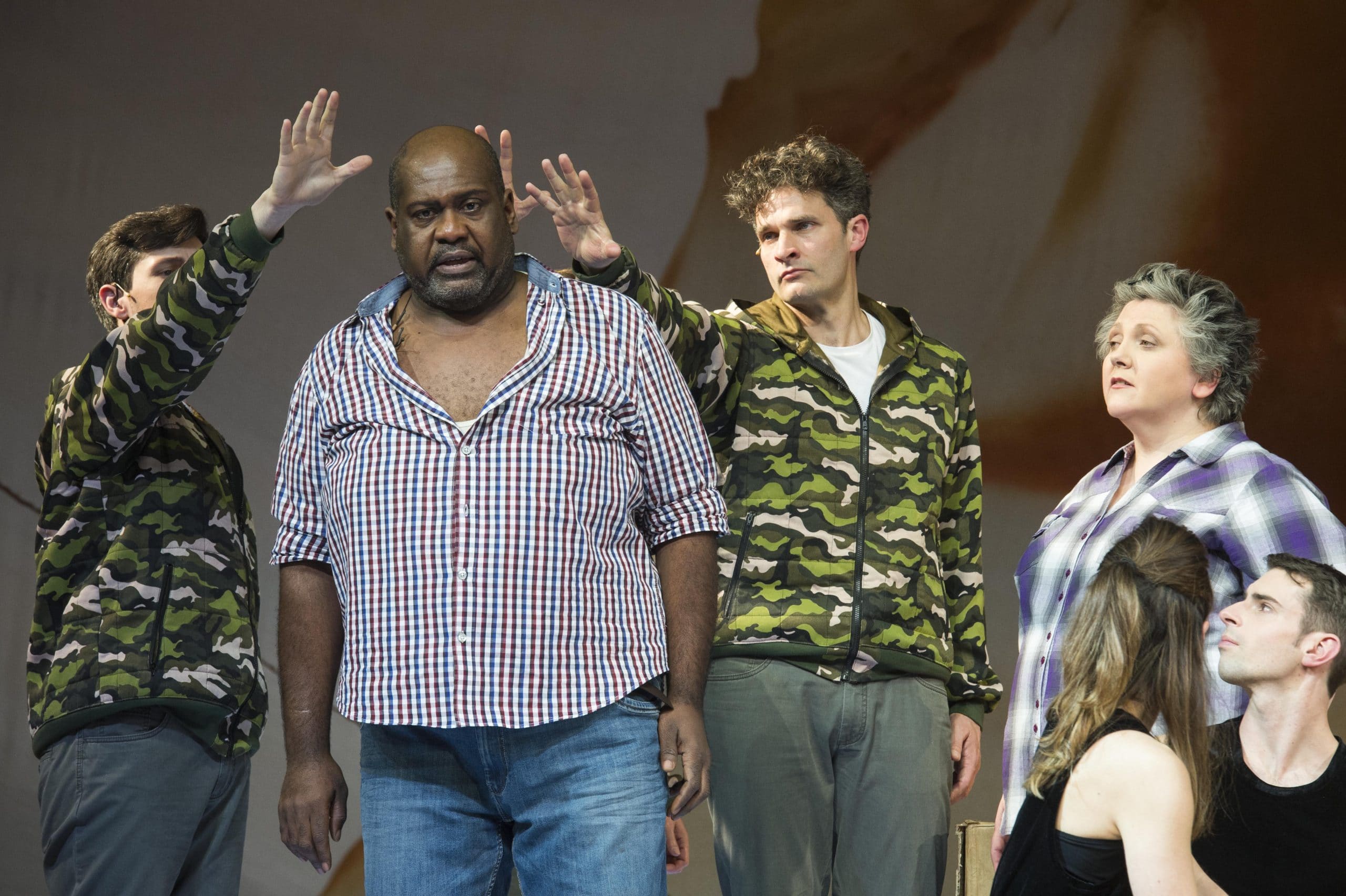 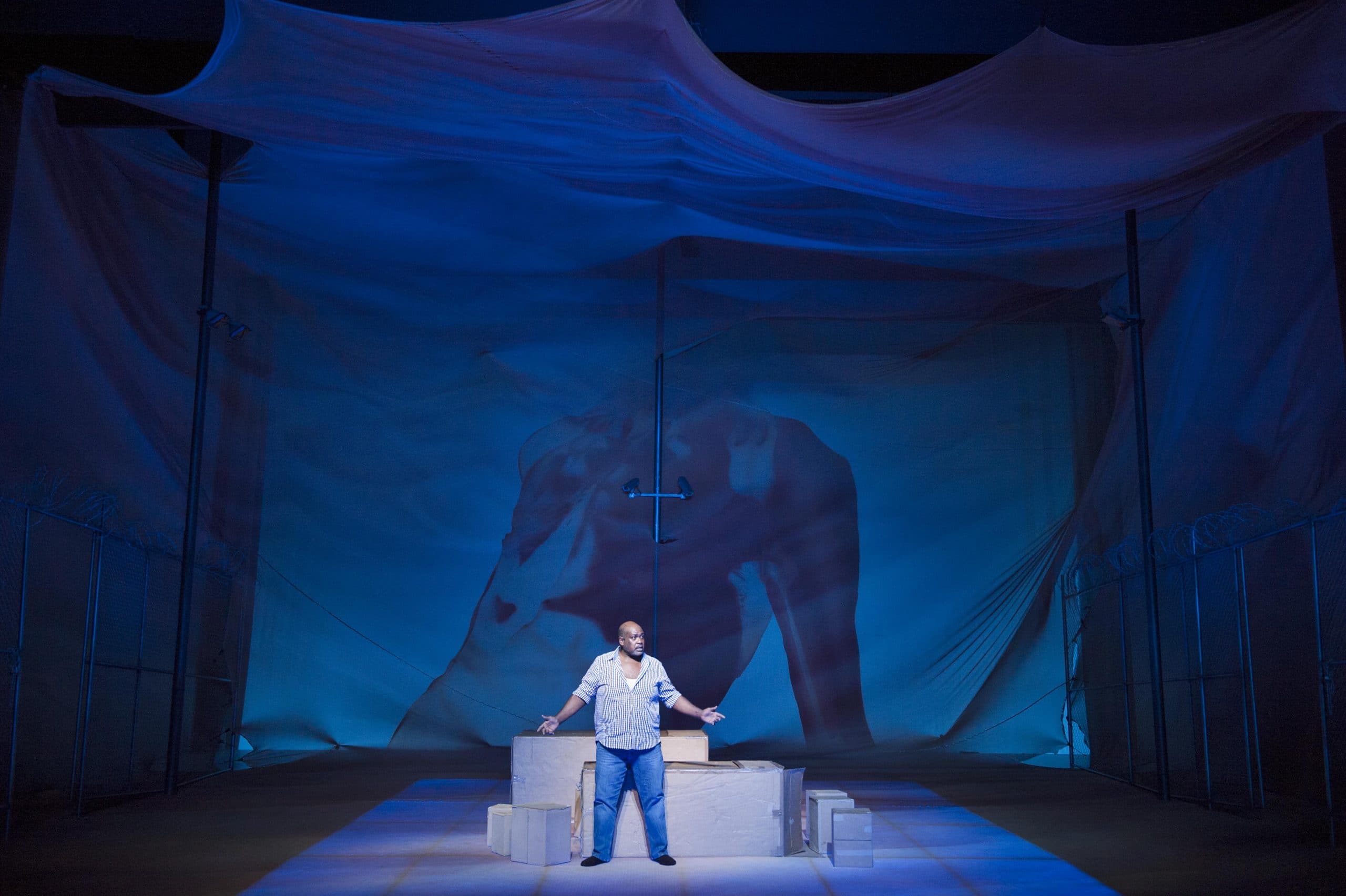 Ronald Samm was the only singer to give just one aria. It is a brave soul who will attempt the death of Otello just like that, in the middle of a concert. He brought it off with considerable fervour. Samm has been studying with Dennis O’Neill; if he can achieve the whole part, maybe he will become the first opera singer to follow in the steps of such great stage Otello’s as Ira Aldridge and Paul Robeson
Patrick O’Connor, Opera Magazine

Ronald Samm may have been the least experienced, but he showed fire and dramatic presence in the death aria from Otello.
Robert Maycock, The Independent

Ronald Samm does a show-stopping comic turn as the drunken Iro.
Rupert Christiansen, The Daily Telegraph